With the advent of blockchain technology since 2009, the market has seen the increasing adoption of the tokenised economy, including the creation of various forms of tokenised assets.

One of these categories is what is known as Security Token Offering, or STO, in short.

What is a Security Token Offering (STO)?

For example, in the 1960s, the U.S. established the Real Estate Investment Trusts (REITs) to allow retail investors access to the various real estate investments, which were previously available only to large financial intermediaries and wealthy individuals, due to their very high investment amounts. Trusts (companies) were set up as “wrapper” around real estate properties. These REITs could then be listed and traded on stock exchanges.

Subsequently in the 1980s, the market issued Asset Backed Securities (ABS), whereby Notes were issued as “wrapper”, that were backed by underlying assets such as home loans, student loans, auto loans, credit card receivables, etc.  These Notes could then be traded on the secondary market.

Fast forward to the recent period, tokens (from STO) are issued as “wrapper” on underlying assets, and these tokenised assets can be listed and traded on Digital Asset Exchanges.

One of the advantages of STO is the flexibility in tokenising a wide spectrum of underlying assets:

In addition to the advantage mentioned in the section above, some of the other advantages of STO include (not exhaustive):

A summary of a simple, generic process for STO, from deal origination to its eventual listing on a Digital Asset Exchange may be represented as follows:

As shown by the above diagram, the STO steps are similar to Initial Public Offering (IPO) in shares, except for two main differences: the issuance of tokens (instead of shares), and the trading platform on Digital Asset Exchange (instead of stock exchange).

With the continuing development in blockchain technology and Web3 (World Wide Web based on blockchain technology), which incorporates concepts such as decentralisation and token-based economics, there is no doubt that STO as an asset class will advance further, including but not limited to, other ancillary products linked to it, e.g. lending, staking of these tokens, etc.

Stay tuned to this exciting space! 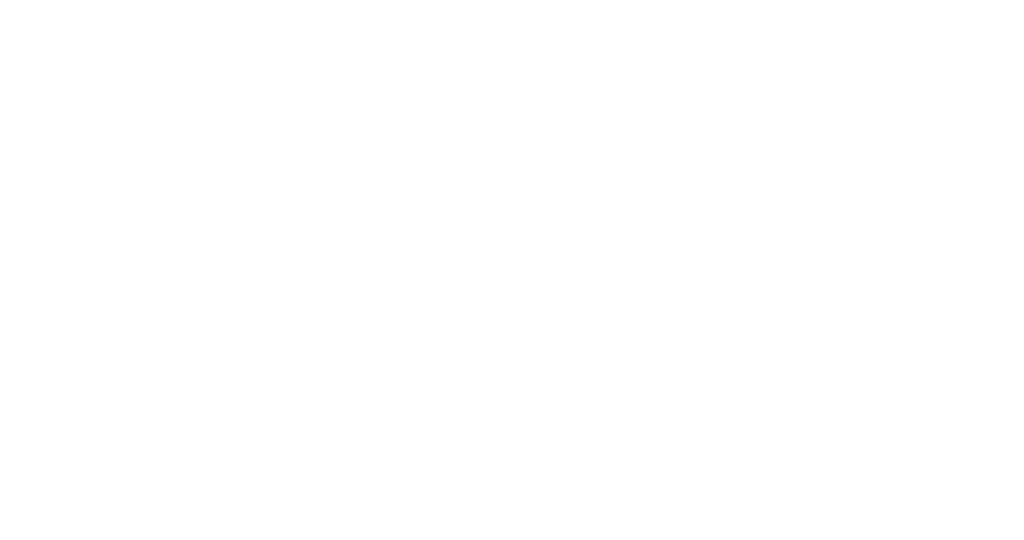